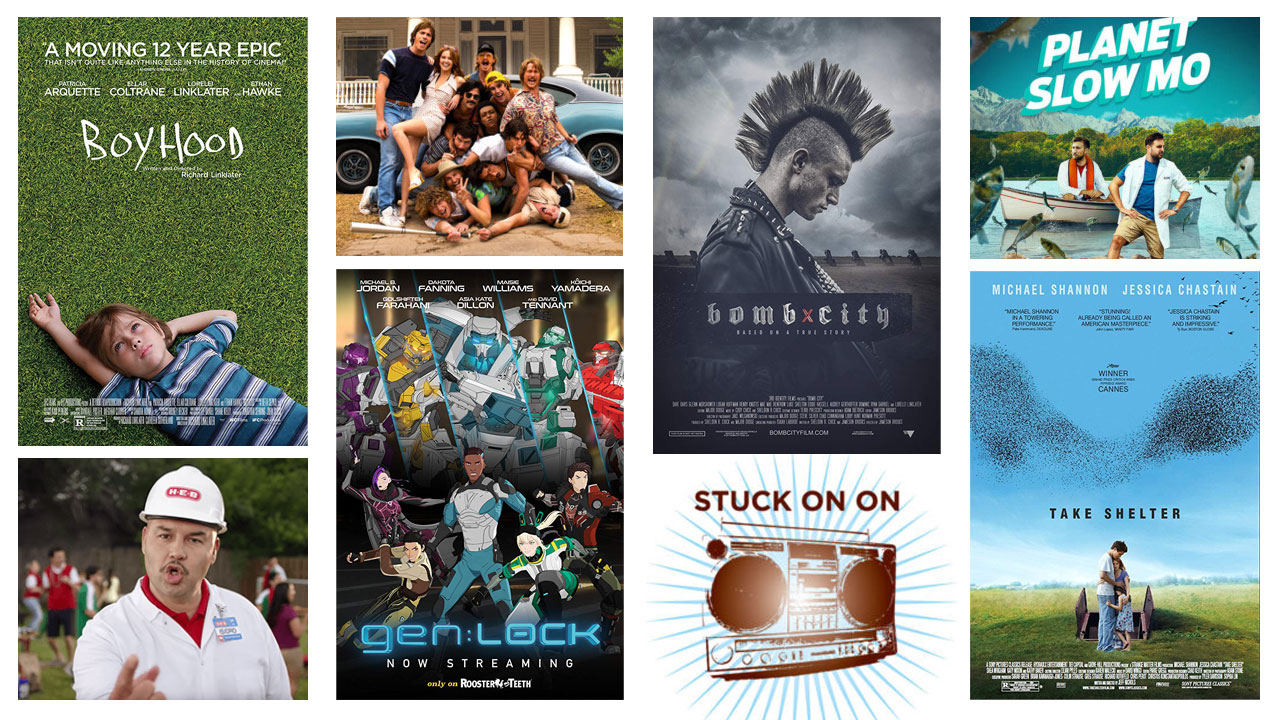 Parke Gregg of Stuck On On about SCRATCH

Parke Gregg of Stuck On On about SCRATCHin NewsFebruary 18, 2020

“The thing I like most is helping directors and cinematographers tell their story. Whether it’s a film, episode, documentary, or commercial, they’ve done everything they could during production and editorial to fulfill their vision, and now, during the DI, it’s time to make it all shine. I’ve seen so many projects come in good to our studio, and leave great. It’s a nice feeling to be able to contribute so much. SCRATCH is at the core of the color grading and finishing we do because it allows us to dive deep into image manipulation, but it also allows for a very nuanced result. Performance wise, SCRATCH is like a classic Ferrari, tuned to get the most performance with the hardware at hand without much overhead. I often take this for granted until I try similar tasks with different software. SCRATCH’s render engine and color pipeline also make it our tool of choice for complicated deliveries to networks and studios. All together, this gives us the confidence to focus on our creative contribution to the project and then make deliverables that meet all the specs.”

Post house Stuck On On (www.stuckonon.com) was formed in 2007 and made its mark touting one of the first tapeless workflows, offering RED One dailies, and combining audio and visual post under one roof. They’ve been running non-stop ever since, working on critically acclaimed feature films like “Before Midnight”, “Boyhood”, and “Take Shelter”; Emmy winning “Tower”; numerous commercials, such as Stubb’s BBQ, H.E.B. and YETI; online favorites “Slow Mo Guys” and “Gen:LOCK”; as well as network series, documentaries and music videos.