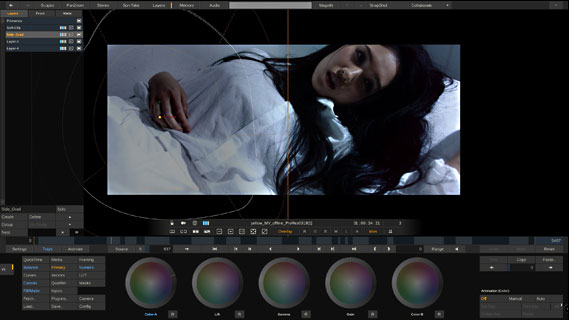 Why Jeff Sousa made the switch to SCRATCH

Jeff Sousa is a co-owner and colorist at Dungeon Beach, a boutique post house in Brooklyn that offers online editing, conform, color grading, visual effects, audio mixing, sound design, and DCP services under one roof. Sousa has recently made a change in his color grading and finishing tool suite, moving from a long-used software to Assimilate’s SCRATCH. Here's why! 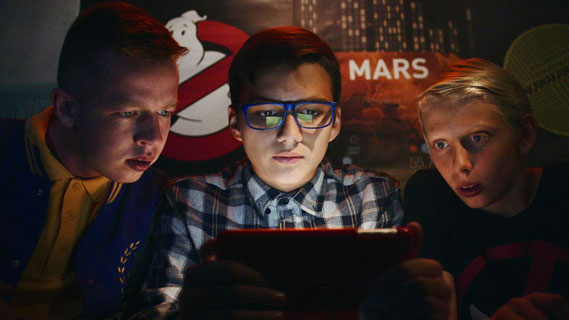 Dimitri Kali’s studio recently pushed out a music video for PSYRUS’ single hit, HITCHER. Kali closely collaborated with the creative producer, director, and DP to develop the distinctive look and feel of the video. With exciting imagery, and a strong dose of creativity, this is storytelling at its best. 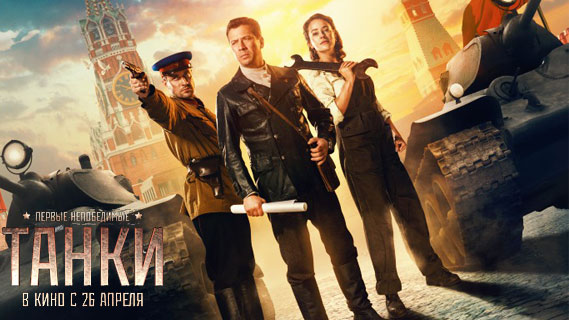 TANKI, a Feature Film from Russia, Has Worldwide Release on March 15, 2019

Dimitri Kali’s post-production studio in St. Petersburg, Russia, is pumping out feature films at a steady pace. To meet all the tight deadlines, they’ve developed a robust post-production workflow that can be easily adapted to fit the needs of the artists, the clients, and any project. SCRATCH is their primary software for pre-and-post production, including dailies, conforming, color grading, special effects, compositing, and finishing. 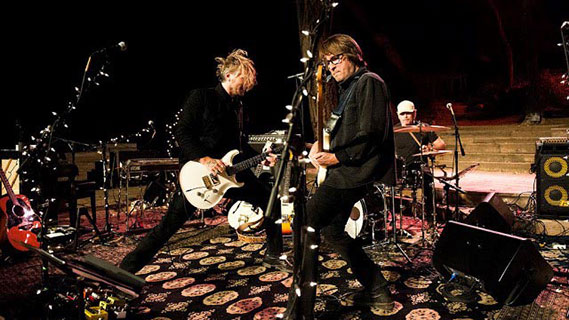 Supersphere, an immersive technology and content company, is rocking the world of live streaming. According to Lucas Wilson, founder and executive producer, “We’re in the business of immersive storytelling that helps clients deliver groundbreaking experiences of any scale, on any platform. We thrive on immersive live streaming (VR/AR/XR) content in 360°, 180°, 4K, or HD, and right now, we’re seeing big demand for it in such events as music concerts, e-sports, corporate and product-announcements – you name it.” 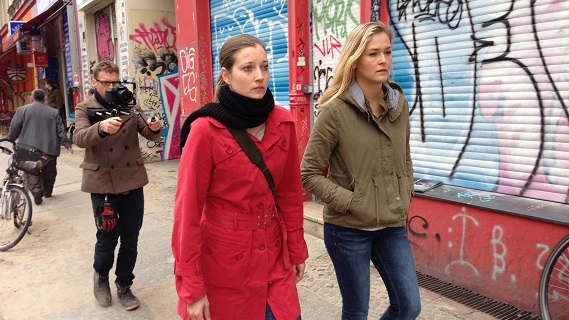 Dedication to the craft of creativity is a requirement for indie filmmakers as was fully demonstrated by brothers Steffen Hacker and Peter Hacker in the production of their new thriller feature, Ingenium. The film is an amalgamation of typical indie challenges: multiple cameras with differing formats, resolutions, and codecs; limited time and varying work schedules; and ever-nagging tight budget constraints. It’s a story of a labor of love, using talent, ingenuity, and tools to bring a creative vision to the big screen. 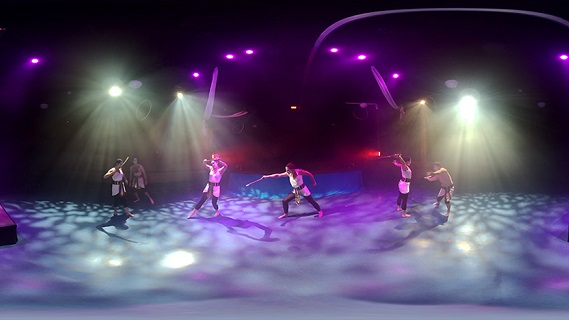 Film producers and directors Fred Beahm and Bogdan Darev are excited about creating 3D/360VR experiences that engage audiences in the emotional and dramatic impact of a performance or narrative. Beahm took on the VR post production for “The Cabiri: Anubis" using SCRATCH VR, and says it’s the most powerful post-production tool he has used. 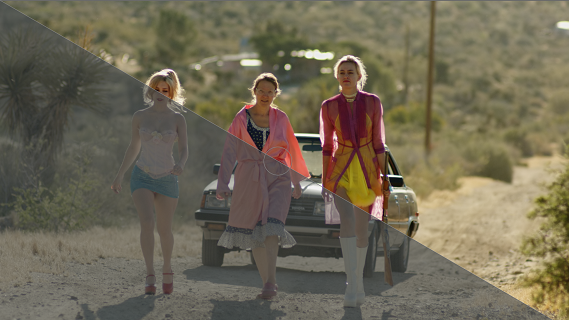 Barend Onneweer discusses how he used SCRATCH as a full end-to-end workflow for Polaroid’s “Instant Dreams” — from data management to conform, color grading, VFX, finishing, and deliverables. According to Onneweer, “The SCRATCH performance is flawless." 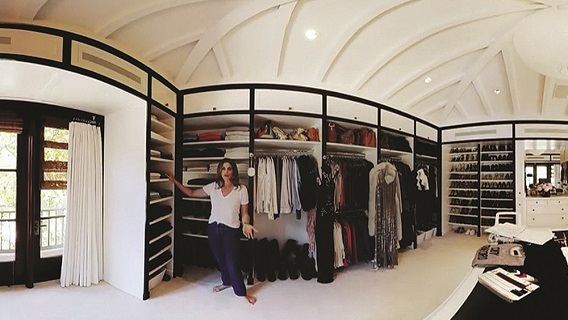 Alex MacLean recently wrapped up the post production of four five-minute episodes of 360-degree tours of “Supermodel Closets” for Conde Nast Entertainment and “Vogue." See what the Super Models wear in day-to-day life by stepping into a VR/3D tour of some of the most famous closets. Look up, look down, look all around and feel immersed in the closet of each model as she shows some of her favorite fashions. Rogue, a creative boutique in NYC, specializes in high-end production and post production for film, advertising, and digital. Rogue founder Alex MacLean has produced a large body of work that demonstrates his color grading and finishing expertise in branding content for clients like HBO, Vogue, Google, Vice, Fader, and many more. For the past three years MacLean has also been at the forefront of VR/360 content for narratives and advertising. In a recent interview MacLean discussed the challenges and rewards of working in VR. 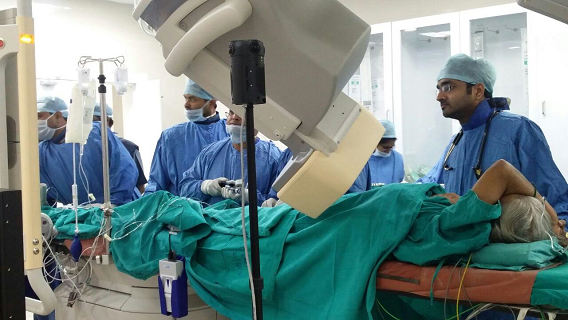 The Marvel of 360 Live Streaming of Cardiac Surgery in Hyderabad, India

The Z CAM VR S1 Camera and ASSIMILATE SCRATCH VR Z Tools are adding value to 360 medical and educational experiences. V3RA in Hyderabad, India is at the forefront of producing 360/VR experiences for critical, real-world applications like cardiac surgery. They have produced a 360/VR live-streaming broadcast of cardiac surgery to a conference of cardiac surgeons at the Novotel conference center. 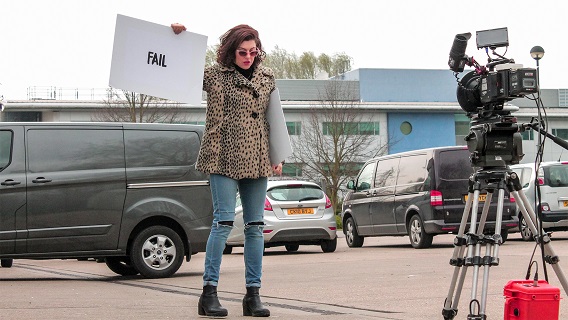 Loco (locomotion.co.uk) is riding the wave of 360-video excitement by exploring emerging technologies and software as well as developing new techniques to take their creative work further into this realm. 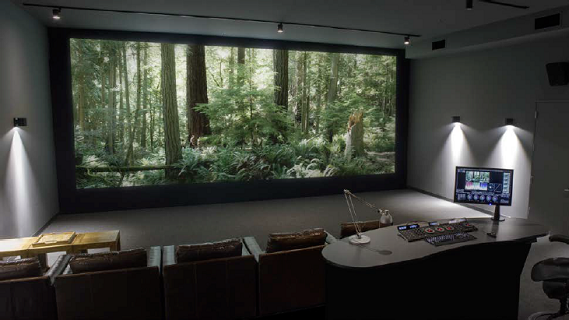 Local Hero has built its reputation on pushing the technology envelope in DI, VFX, and mastering for such companies as Netflix, HBO, Amazon, and YouTube Red. Their tools of choice are the BLUEFISH444 Epoch | 4K Supernova S+ and ASSIMILATE SCRATCH post-production tools for high-quality 4K and HDR deliveries. 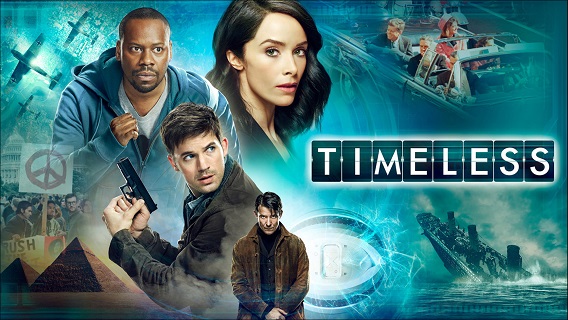 SupersphereVR produces VR experiences that pack a visual punch. Experience the Apollo 11 Moon Landing in the “Space Race” VR experience as the villain attempts to sabotage the legendary mission. 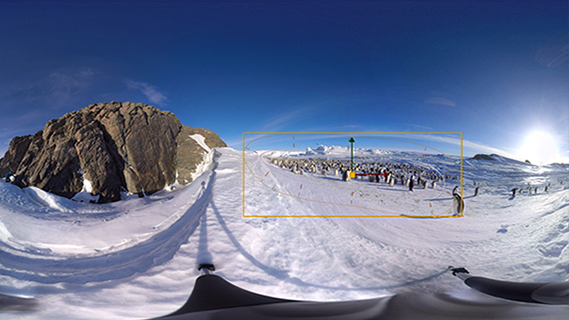 The Making of VR/360 “Expedition Antarctica” 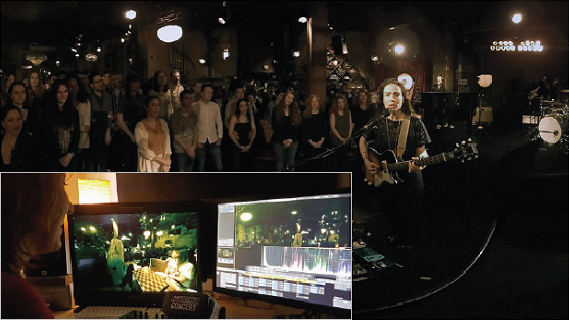 The commercial 'Disney Playmation’ was directed by Misko Iho and colorist Henri Pulla was involved early on in the project. 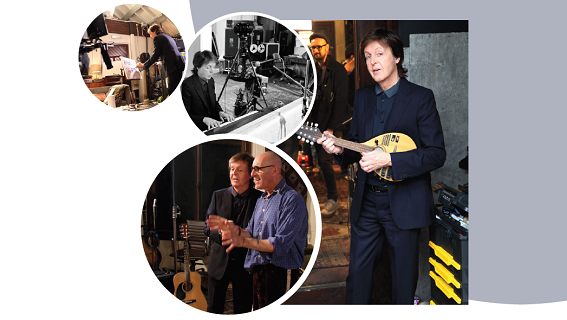 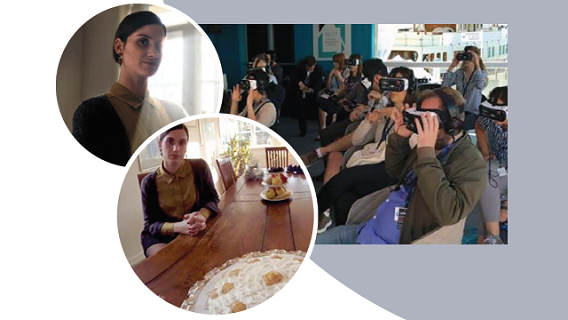 The new SCRATCH VR Suite was used for the VR post-production of Makropol’s (www.makropol.dk) latest venture into the world of VR (shown at Cannes Film Festival 2016).

Together, post facility Local Hero and ASSIMLATE, with its SCRATCH digital tools and real-time workflow, are the first to demonstrate that quality post production – grading, finishing, and mastering of color – can be accomplished for VR film projects with cost-effective, mainstream tools. 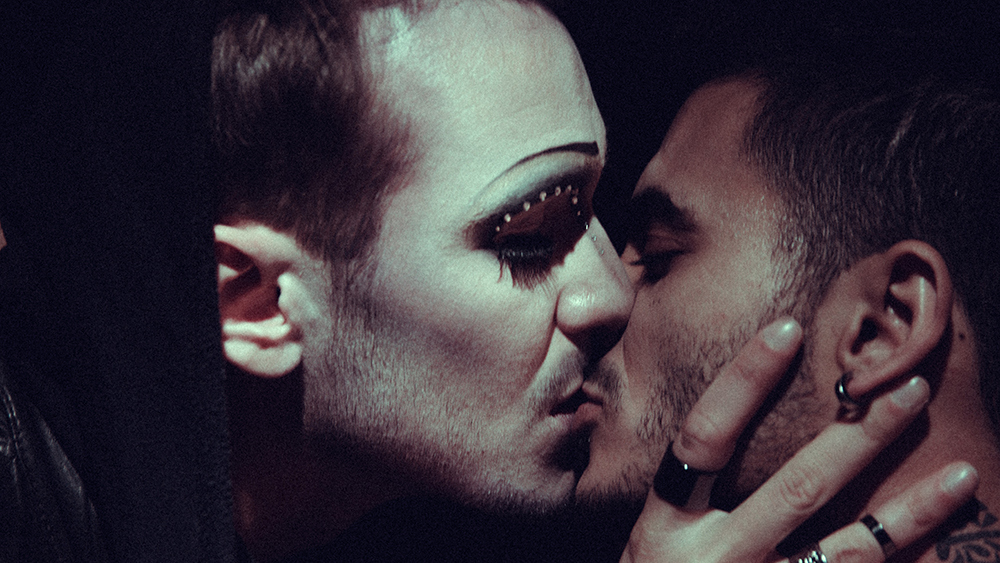 “The Doghouse": In VR Short, Virgil Kastrup Takes on Five Points of View

During the grading in SCRATCH, Kastrup wore the Oculus Rift headset to get the sense of complete immersion into the story. 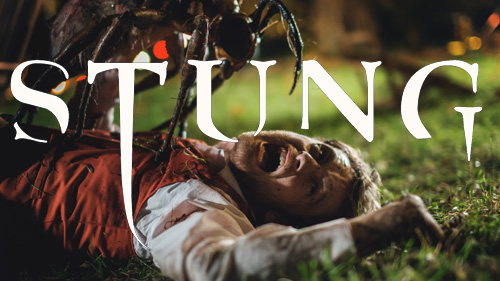 Hacker was hired to be the VFX producer and compositor, then also took on post-production management, development of the look, color grading and finishing — all done in SCRATCH. 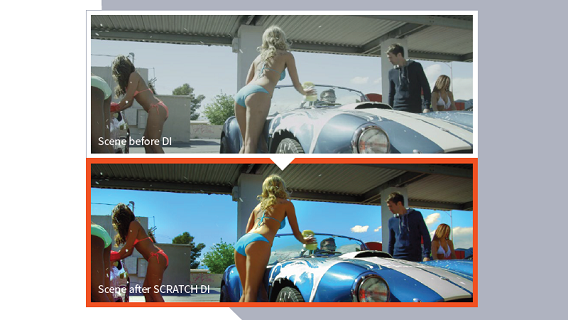 "All American Bikini Car Wash”: Get the Big-Screen Look on a Tight Budget

Nimrod Zalmanowitz believes all movies deserve a colorist’s best efforts, and that the SCRATCH tools and RED camera as a very powerful combination for achieving the vision of Vortex DI’s clients, no matter how small or large their budget.